Fashion plays an important role in everyone’s lives. Without fashion, our life seems dull and boring. Wherever we go, whether for a party or a corporate event, we tend to wear beautiful and elegant fashionable attires in order to look neat and clean.

Male and female models play a crucial role in promoting fashionable attires and bringing them to us. Today, Fashionterest has brought a list of long hair male models who have got popular across the globe due to their cool looks. They have a huge following on Instagram and people just love to follow their fashion sense. Let us see them.

This Canadian actor is one of the hottest male models in this list. He has worked in a number of different movies and has received huge appreciation from fans and critics. He has a large fan following and most of his fans are girls attracted by his hot killing looks. Born on November 18, 1986, Nick started his modeling career right after graduating from college and is quite successful today. 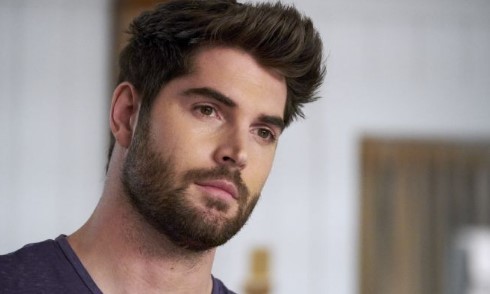 Anwar Hadid, Bella, and Gigi Hadid’s young brother is a famous model. He has appeared in a lot of different covers like Hugo Boss, Teen Vogue, Moschino, and Vogue Arabia. He has modeled with his sisters at the Tommy Hilfiger show at London Fashion Week SS18. He is one of the youngest male models of this list. This model got famous on Instagram. He is a model and an American actor too. He relocated to New York for his career. He was born in Pittsburgh, Pennsylvania and is of Polish, Irish, Spanish and Swedish descent. Many people get famous as a star on Instagram and he is also one of them. He just posted his photo on Instagram and it caught the attention of Luke Simone, representative of Wilhelmina Models agency. How lucky he is! 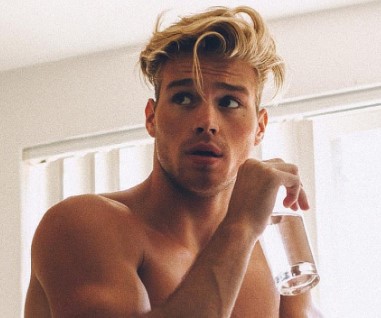 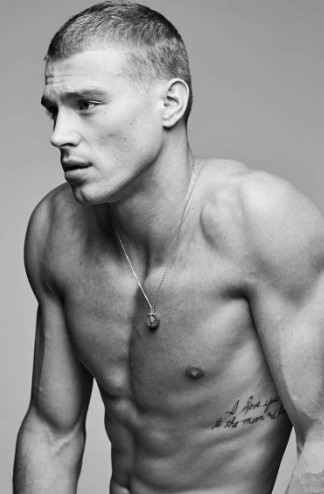 Lucky Blue Smith, another famous name in the modeling industry has appeared in a lot of ad campaigns. He is an actor, model and a musician too. He started his modeling career at a very early stage in his life. As a musician, he formed a surf rock band called “The Atomics” with his sisters; Pyper America, Starlie Cheyenne, and Daisy Clementine. He has worked with Vogue and Versace for campaign covers. His blue eyes are quite attracting and that is also a secret behind his huge fan following. 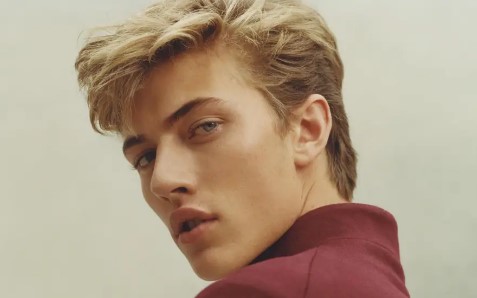 Neels Visser is both a model and DJ. Born on September 2nd, 1998 in Arizona, he is quite famous today among girls because of his good looks. He has worked with American Eagle, Maybelline, Vanity Teen Magazine and Dolce & Gabbana. He has appeared in the movie: The Secret Life of Flowers. 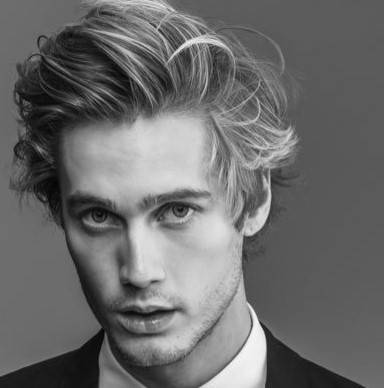 Luka Sabbat, this American model was born on 26 November 1997 in New York. He has worked with famous brands like Dolce & Gabbana, Yeezy, and Champion and Adidas. He got the inspiration to become a model from his parents. His father is a fashion designer and his mother is a fashion stylist. He has also worked in tv shows and movies.

Reece king is very lucky as he became an internet sensation quickly. He had no intentions of starting a modeling career but became popular on Instagram when he posted his photo wearing a LAMODA septum ring. LAMODA heard this news and reposted it. After that, he became an internet sensation and got good offers from various international brands. John Elliott, GAP, and Forever 21 are some of the brands that he has worked with. 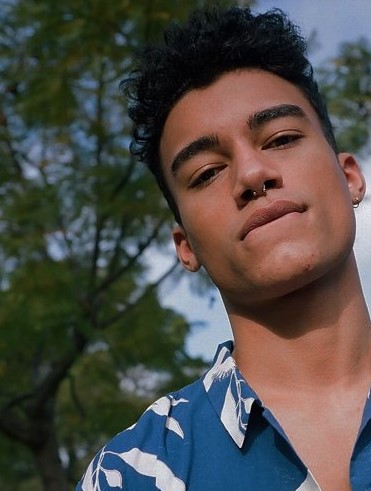 This Spanish actor’s full name is Jon Kortajarena Redruello. He has worked in a number of tv shows and movies. He started his career at the Cibeles fashion show for Roberto Verino. After that, he has worked with a number of different fashion brands. His green eye color adds to his unique personality. 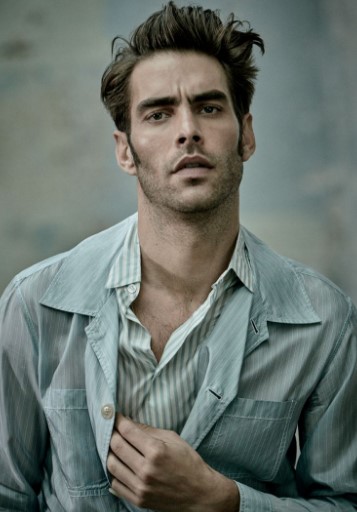 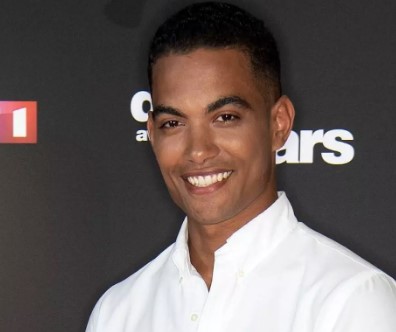 So, here were the famous Long Hair Male Models who have become quite popular due to their hot looks and due to their passion and commitment to modeling. Keep following Fashionterest for more updates on fashion news.