A Hairstyles, hair do refer to the styling of hair. usually on the human scalp. Some times this could also mean an editing of beard hair. In this we show the all hair styles of men, women, girl, boys, female and male.The oldest known depiction of hair braiding dates back about 30,000 year. Women hair was often elaborately and carefully dressed in special ways. 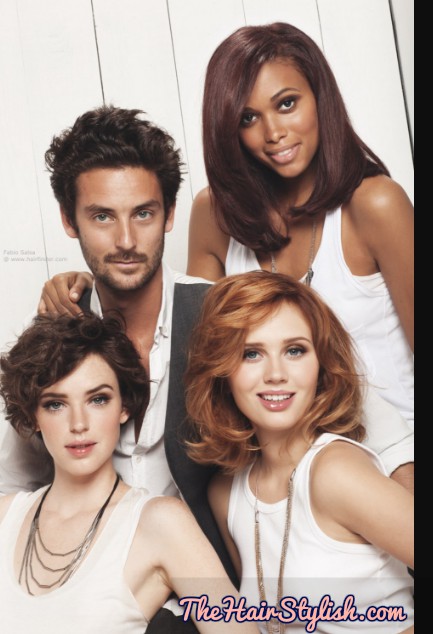 From the 16th to 19th century. European women hair become more visible while their hair coverings grew smaller with both become more elaborate and with hair styles beginning to include ornamentation such as flower, ropes of pearls,jewels and small crafted objects such as replicas of ships and windmills.In the middle of the 18th century pouf styles developed with women creating volume in the hair at the front of the head and ornamented the back with seashells, pearls or gemstones. In 1970, women began dressing their hair with perfumed pomade and powdering it while. More women hairstyles 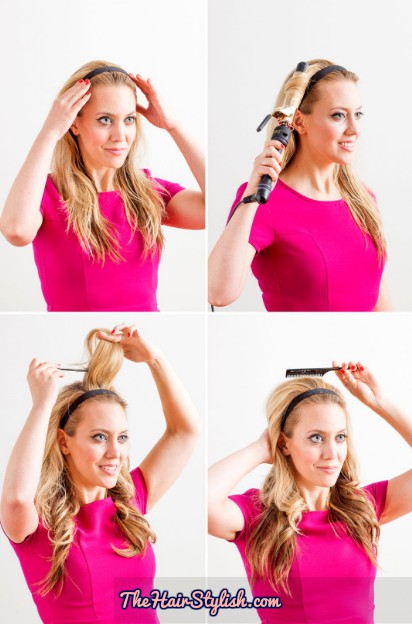 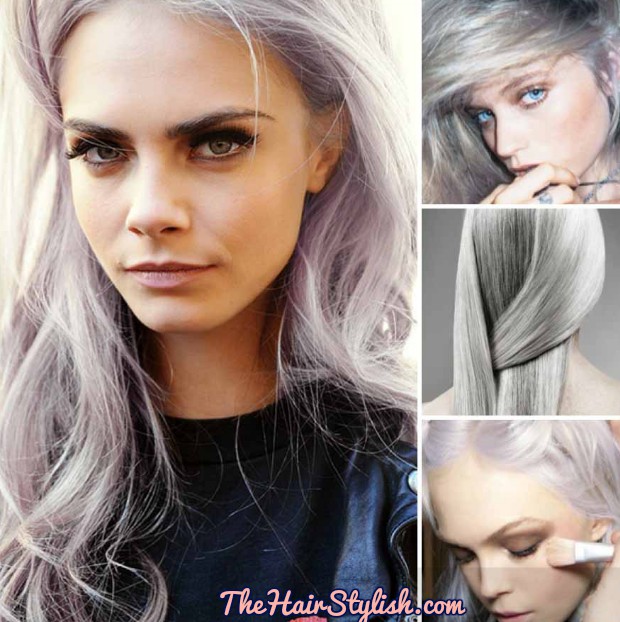 Boys hairstyles are most popular and amazing. Hairstyles for boys are fashionable in short hairs. 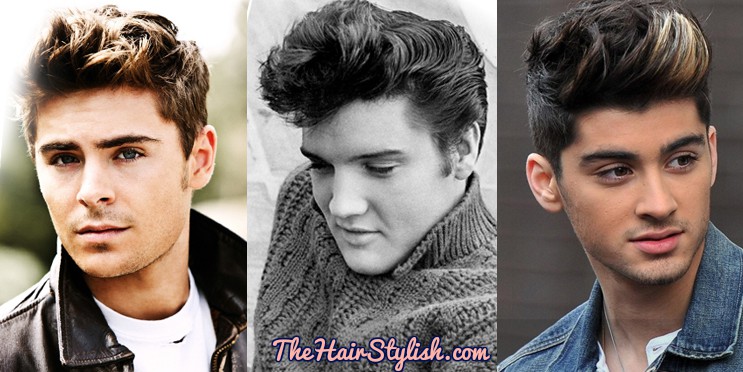 During the 15th and 16th centuries. European men wore their cropped no longer than shoulder length with very fashionable men wearing bangs or fringes In Italy it was common for men to dye their hair. In the early 17th century male hairstyles grow longer with wave or curly being considered desirable. 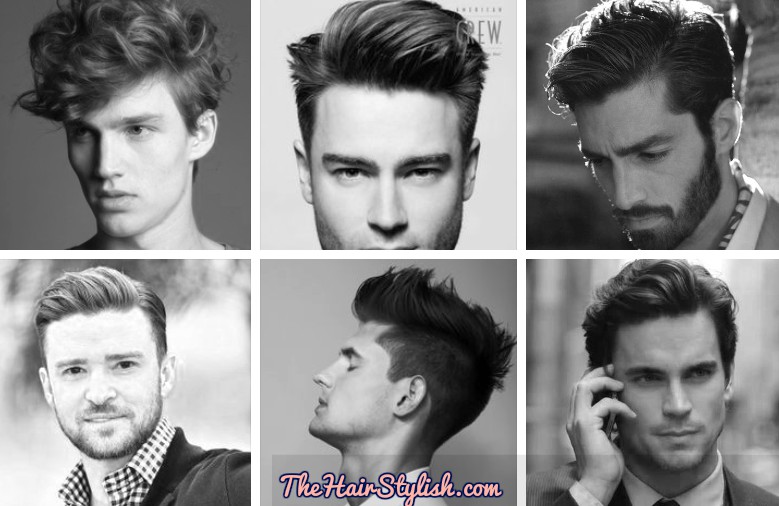