Men Hair in Air Force is neat and clean in appearance. Air Force Haircut are short. Men hair can not touch the eyebrows, ears, or the collar and the hair closet to those areas much be tapered. You can block the hair at the neckline. However, it should still have a tapered appearance. When wearing military headgear, the length and bulk of the hair must not interfere with properly wearing the cover.

After the first haircut men receive a haircut once every other week while in Air force basic training to keep them looking clean, neat and well groomed. The United States Air Force has grooming in place, just like every other branch of the U.S.A Military. Here we share the air force haircut.

In the Air force has different haircuts. Air force haircuts including the different style and length of hair. The outline is decided to present standards as to what his deemed acceptable and not acceptable while in any Air force civilian clothing and uniform in an official capacity.

Hair will be clean, neat and well groomed with natural colors. Hair will not contain an excessive amount of grooming aids, no long hair and just touch eyebrows when groomed or protrude below the front band of properly worn headgear. Air Force Hair is very short and clean

Men Hair style will have a tapered appearance on both sides and back, both with and without headgear. A tapered appearance is one that when viewed from any angle outlines the individual hair so that it conforms to the shape of the head, curving inward to the natural termination point. 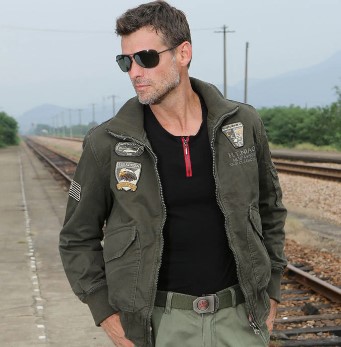 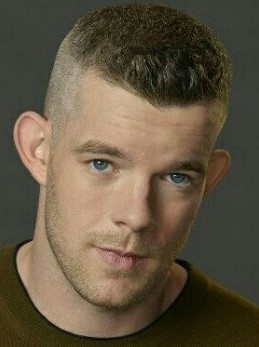 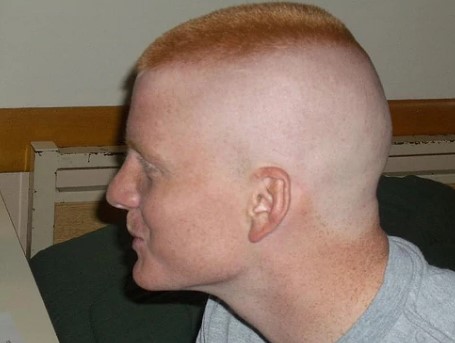 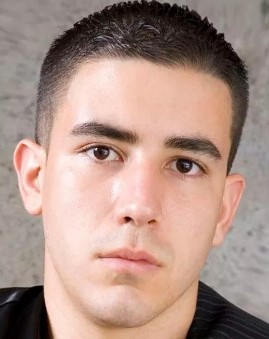 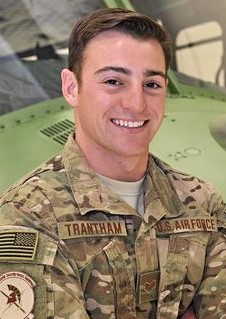 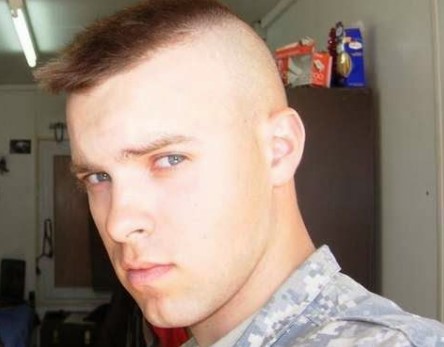 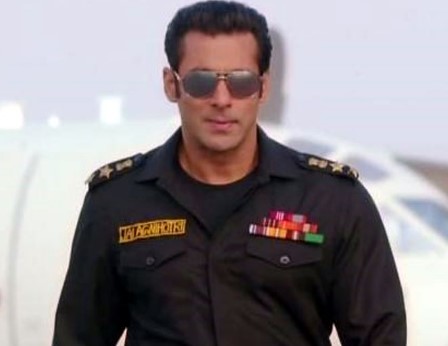 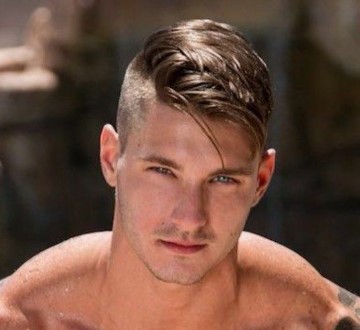 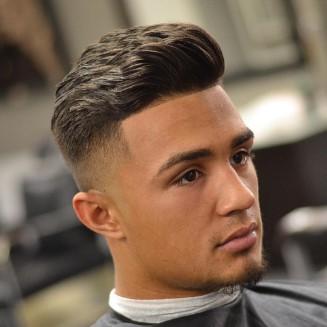 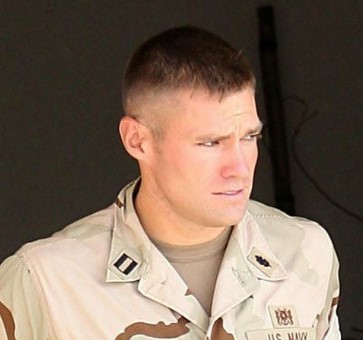 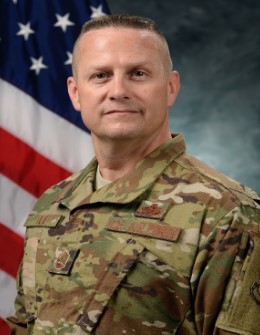 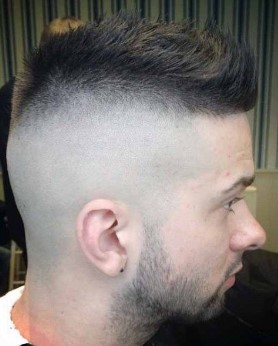 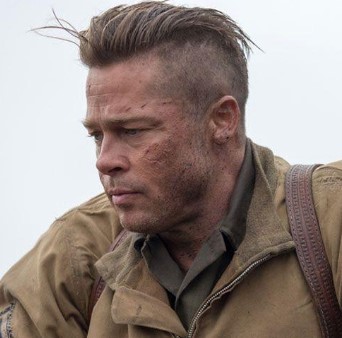 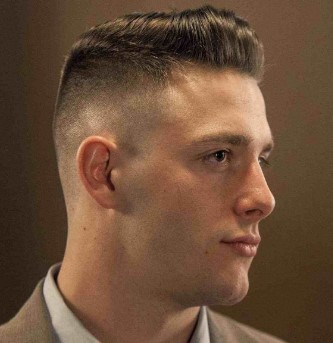 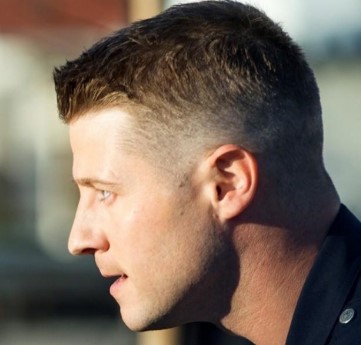 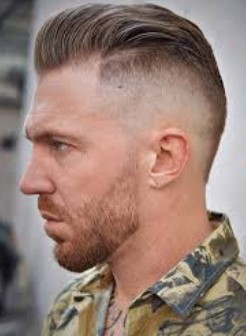 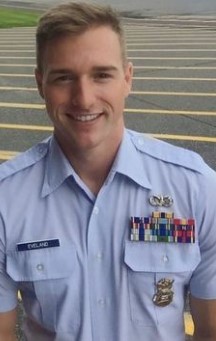 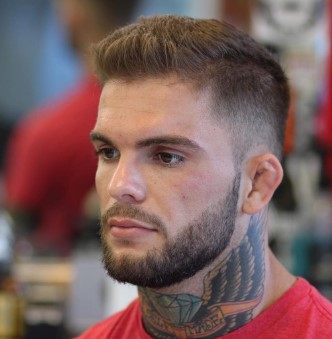 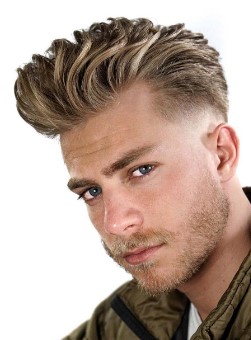 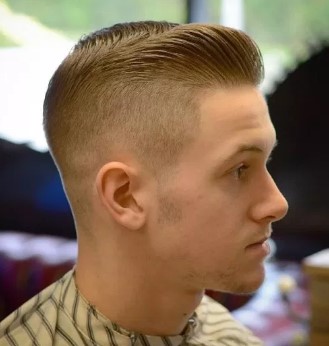 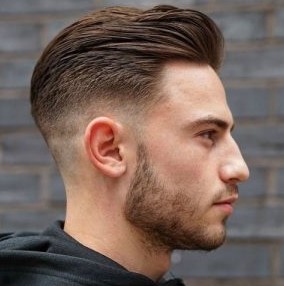 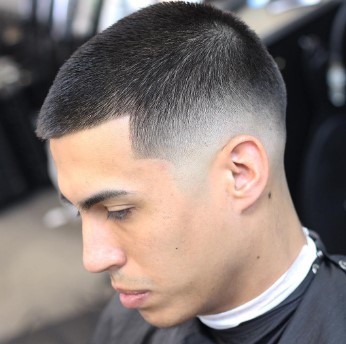 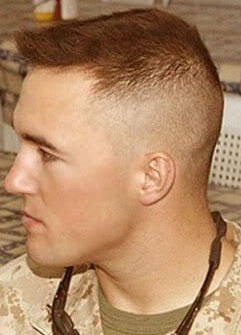 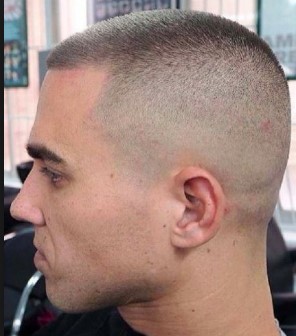 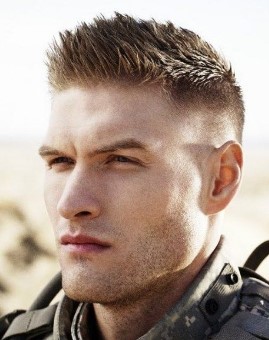 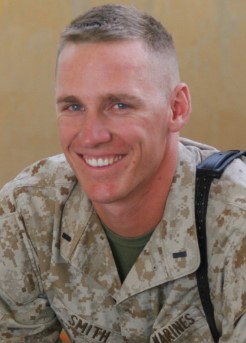 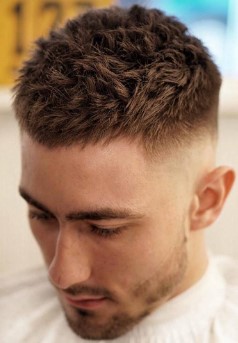 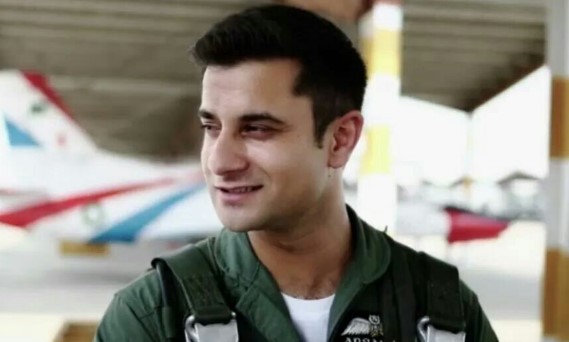