Military crew cut easy to style, short and simple to maintain. Although a military cut requires very short hair, there are some variation between hairstyles that allow guys to pick different short and long styles that flatter their hair type and face shape.

Here we have the best men military crew haircut and hairstyles as well as some stylish and awesome variations you will love. Whether you are a soldier, marine, or a regular guy who wants a traditional hairstyle that low maintenance, check out the best Military Crew cut and hairstyles in this guide.

If you are a fan of military crew cut or army haircuts, then the many options of the look may seem a bit overwhelming but with proper advice, you can choose the most suitable one. Among the military haircuts that have become quite popular with many men.

Typically, the military crew cut is obtained by clipping the entire of hair using a guard number of two or even one, if you want to go for really short hair. As a consequence, your mane will measure an 8 of an Inch.

Military Crew Cut is a simple haircut that is considered to be quite conservative when compared to other military haircuts. The cut involves trimming the hair to at least two inches but ensuring that the front part of the head has extra length that can be brushed as part of styling. The hair on the sides of the head as well as the back should be much shorter and even tapered if preferred so that the final cut has some shaped especially at the front. 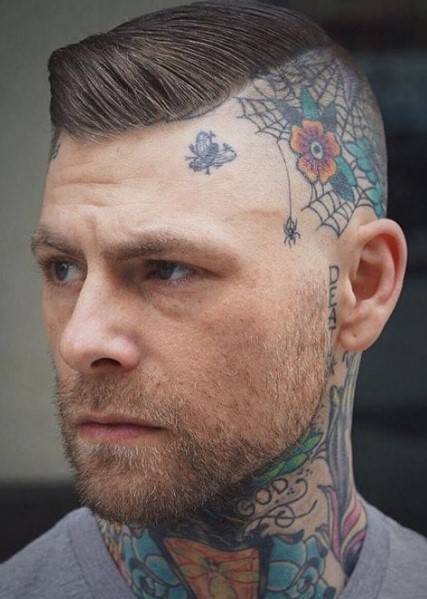 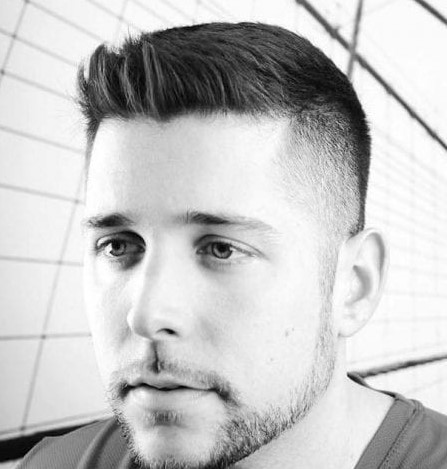 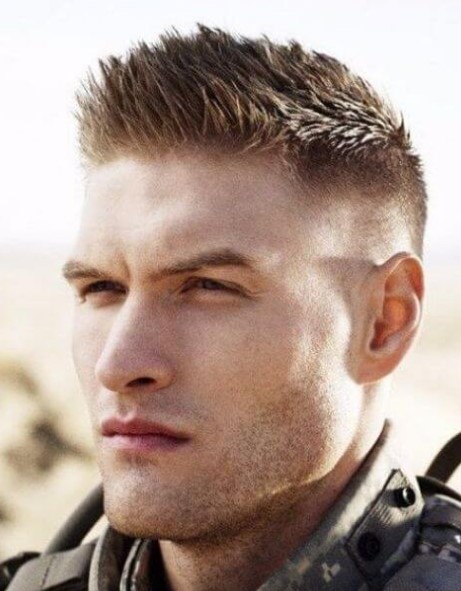 The military crew cut is short, classic and low maintenance, this cut has it all. You can easily pair it up with anything, fashion-wise, from buttoned-up shirts to casual hoodies. The Military crew cut is very cool and short. Mostly men like this hairstyles and haircuts. Military crew haircuts is not long hair and easy to maintain. 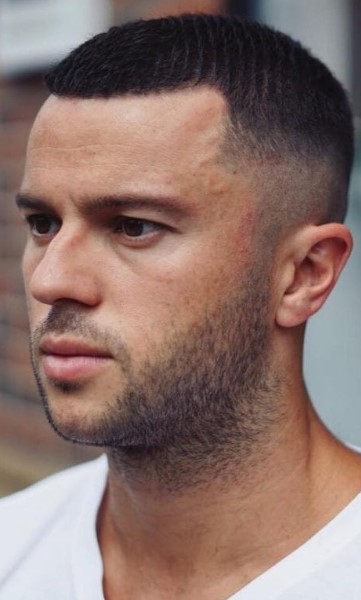 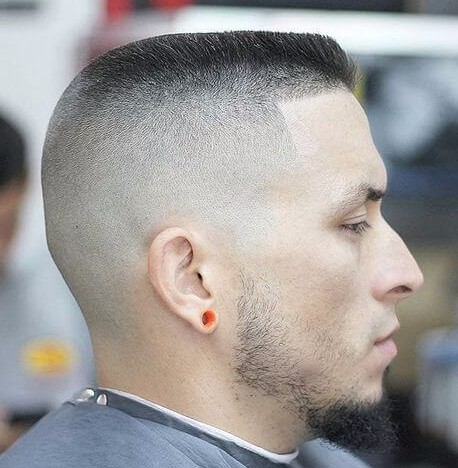 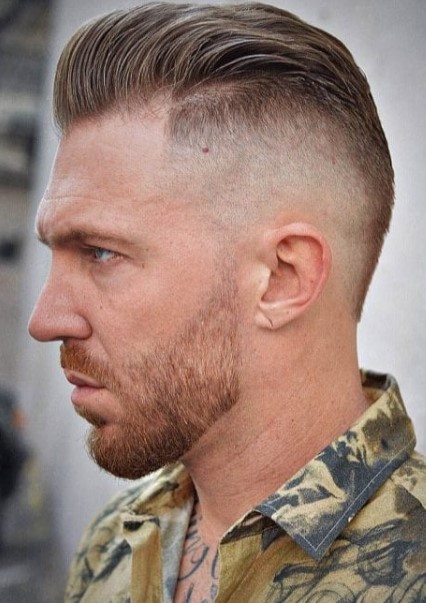 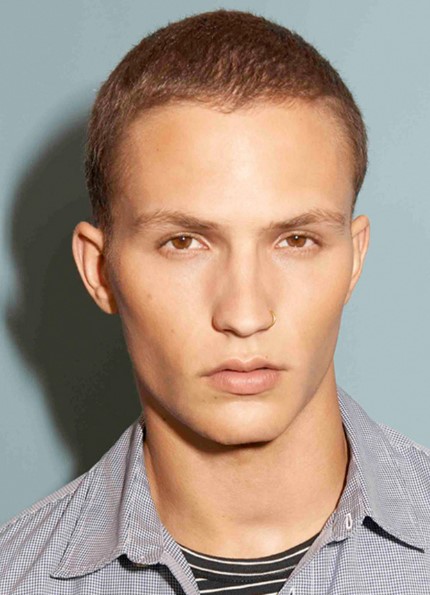 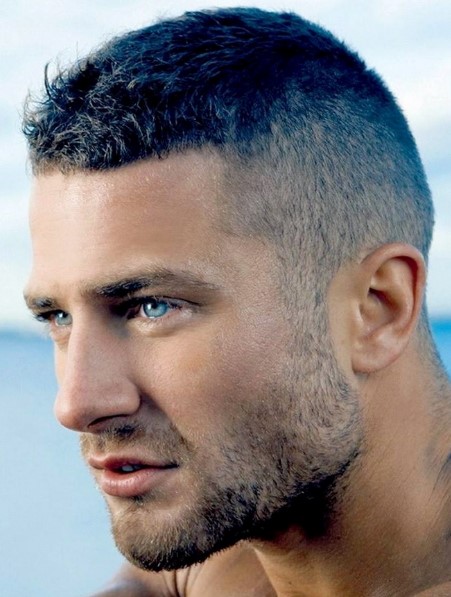 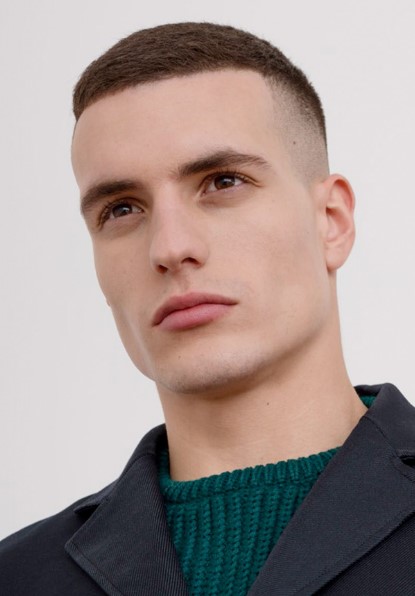 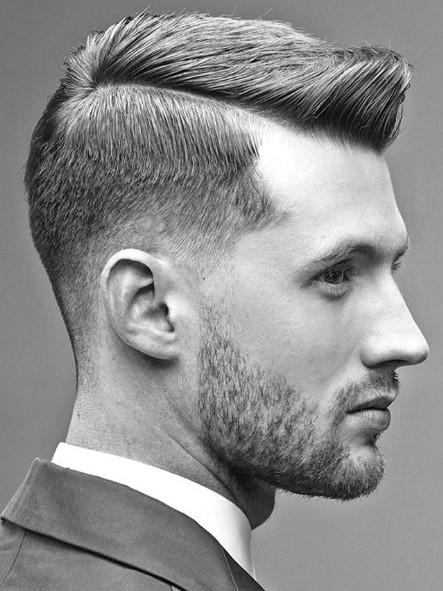 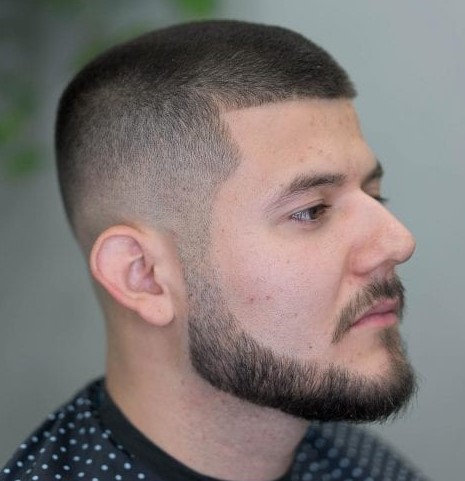 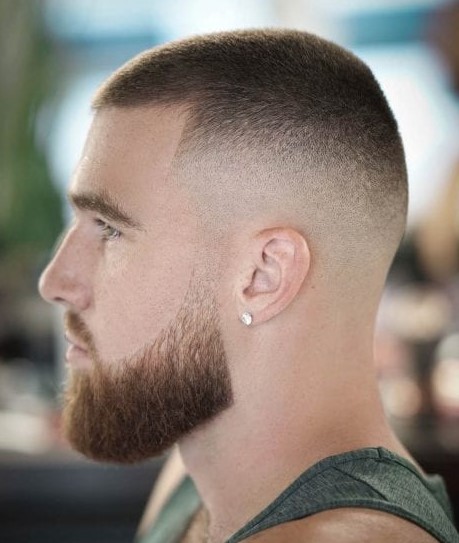 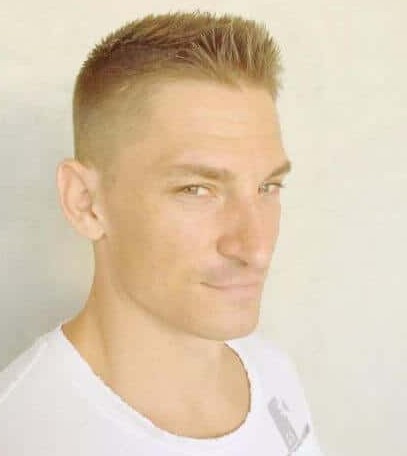 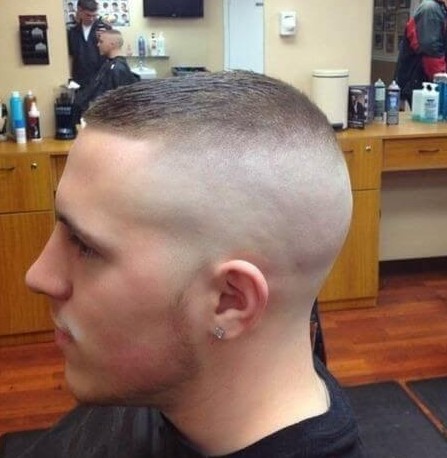 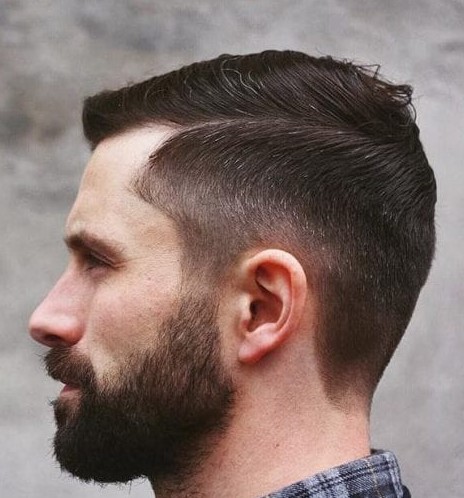 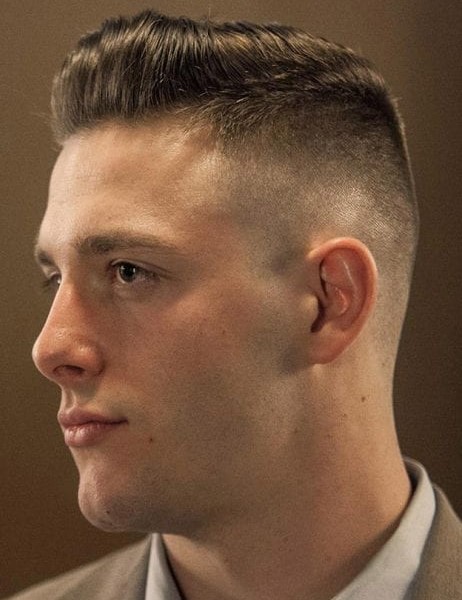 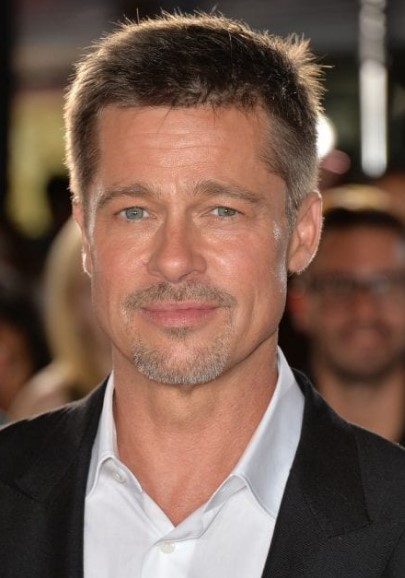 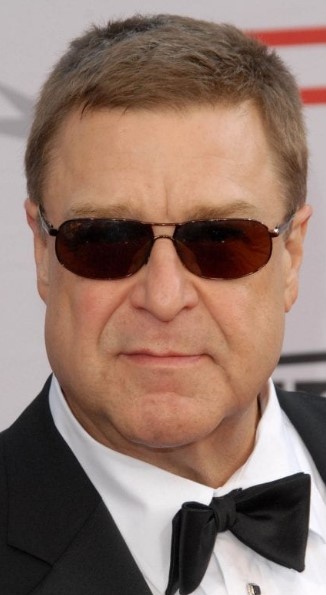 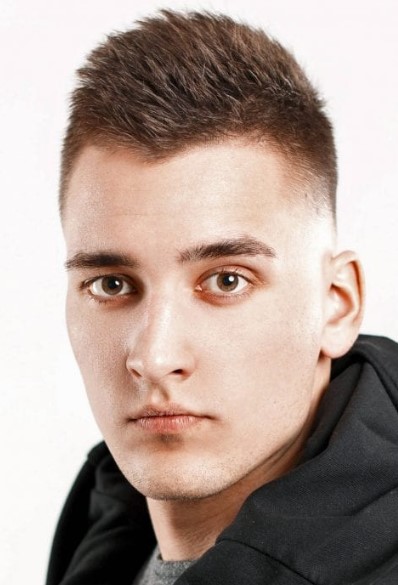 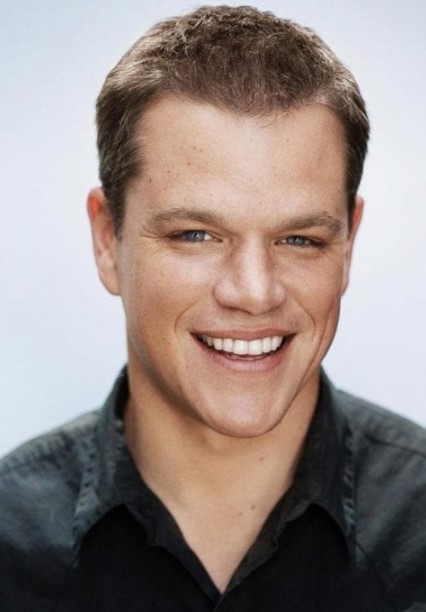