Today, I’ve got a fun woven headband braid. So let’s go ahead and get started to start the braid. I’ve got my part on the right side of my head and then I’m going to create another part right here at the front. 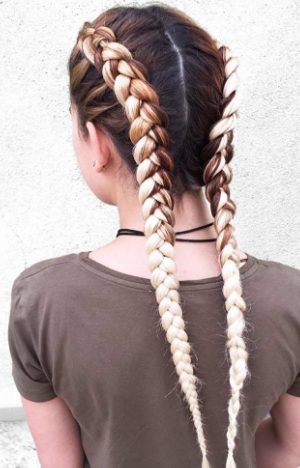 Bring in a section hair 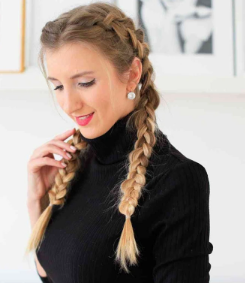 Then continuing a man across the back piece under and bring in a section of hair. And then again, I’m in a crisis over the top and put it out of the way and then bringing a section of hair in its place. 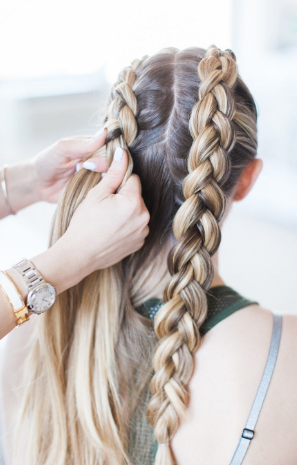 When I’m frightened all my strength, then I’m just going to finish in a regular braid and we’re going to throw it into a ponytail so you don’t have to bring it all the way down. But you do want to get it out of the way a little bit. When you got both of your braids, then we’re going to put all of the hair up into a ponytail. 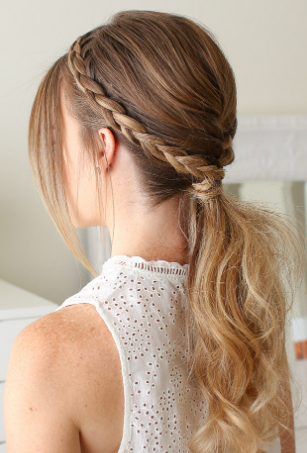 Okay, now find the clear elastic bands that you put on the end of the braids and pull that out now to finish it. We have to loosen the braids and this is what makes it really neat. So take the Strand that goes along the top and just loosen it a tiny bit so that it sticks out higher than the rest of the braids. 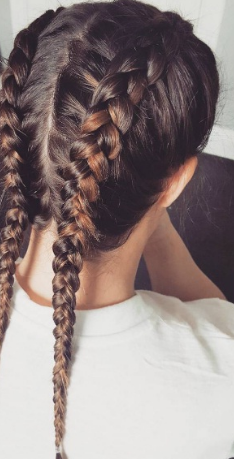 And then pull on the bottom braid a tiny bit to make it a little bigger. And that is a bit of slick. So I hope you enjoyed this post. Thank you so much for watching. Don’t forget to like and comments. 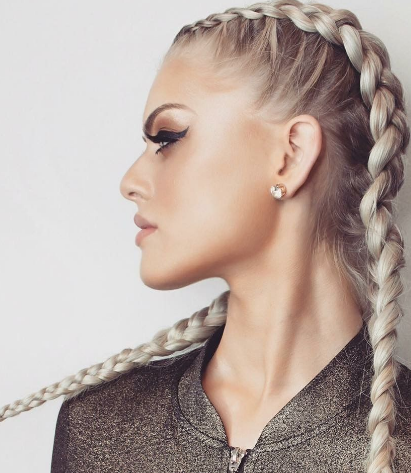